ICert International is constantly expanding on Tofiler and expanding the field of martyrdom services to all its customers. The quality certificates are based on the latest standards and the most common standards that enable them to market their products to all parts of the world at the lowest cost possible by a professional team with a high level of experience and professionalism.

Our organic application for recognition by EU still in process

Icert For Development Of Agriculture systems is a control body for inspection and certification of agricultural production, processing of organic agricultural products.  icert is a private profit organization, established since December 2017 as a Shareholding  Company according to the Egyptian law 159 for the year 1981.  icert is an independent legal entity and is not a part of any larger organization.

icert will inspects and certifies production and handling operations inside Egypt for both the organic EU and the GLOBAL G.A.P. Schemes. It is the future intention of icert to expand its activities to cover operations in Africa and the Middle East regions.

icert encompasses a group of qualified and recognized specialists in the fields of organic agriculture production, inspection, certification as well as quality management systems.  icert senior staff members are Ph.D. holders in their fields of specialties.  All the inspectors employed by icert are B.Sc. graduates from the faculties of agriculture of the recognized Egyptian Universities. 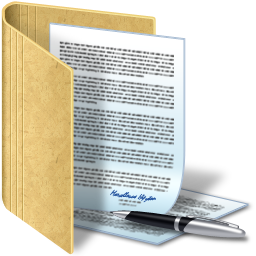 The policies and procedures under which icert operates are described in detail in this manual. This guarantees that no discrimination takes place, whether by the procedures nor by the administration.  icert, represented by the Chairman / C.E.O. guarantees also, that the certification procedures are not be used to impede or inhibit access by applicants and that there is no hidden discriminatory approach by acceleration or delay of the processing of applications.

icert makes its services accessible to all applicants whose activities fall within the scope described in this manual without any undue financial or other conditions. The fees for certification are as published and in proportion to the size of the applicants. Access is not be conditional upon the size of the supplier or membership of any association or group, nor is the certification be conditional upon the number of certificates anticipated.

Our organic application for recognition by EU still in process 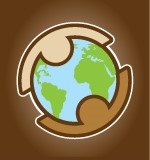 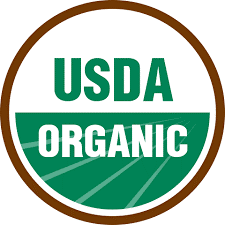 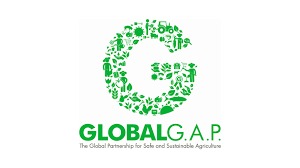 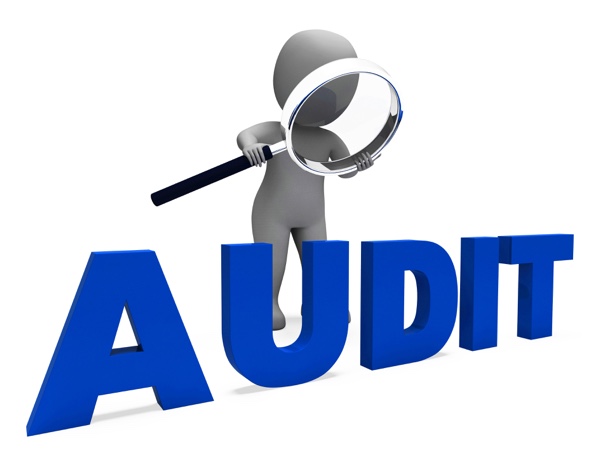 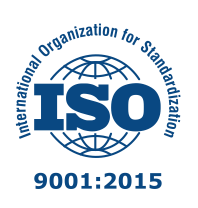 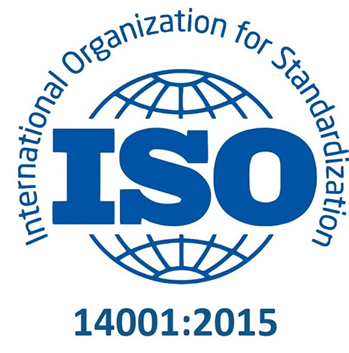 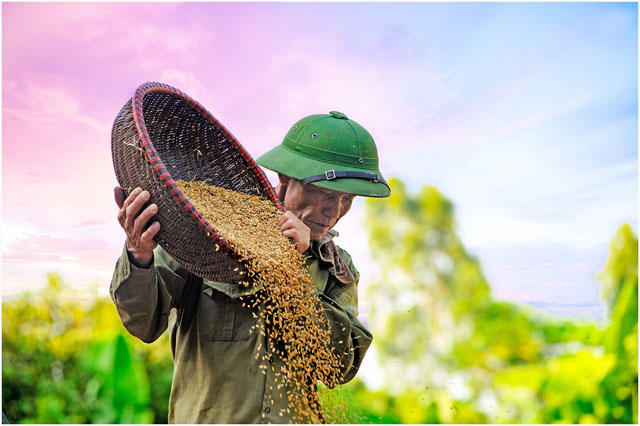